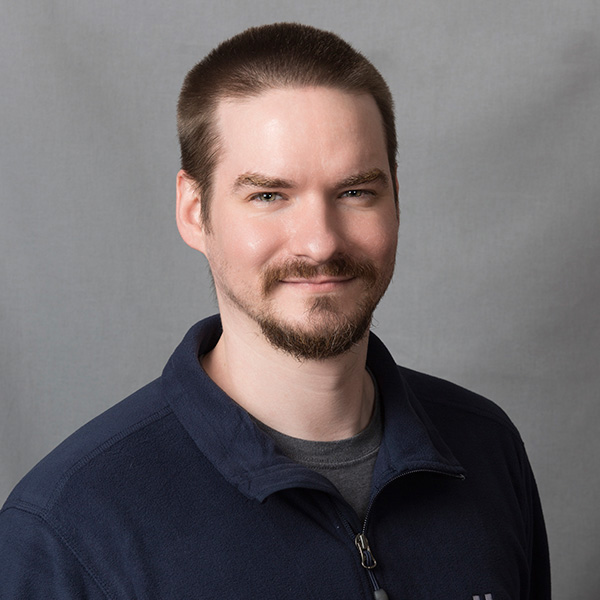 Trevor Hanna began working for his parent’s company in 2002, putting a pause on his pursuit of a degree in Computer Science. He currently holds the position VP of Finance, processing payrolls for the company. He also assists in IT support whenever possible. When he has no other duties, he has his nose in record keeping spreadsheets.

Coming to work at Hanna was an obvious choice for Trevor since it allowed him to work closely with family. In his spare time, he takes care of his daughter, Kambria. Trevor’s also an avid video gamer and purveyor of cinema at his home theater. 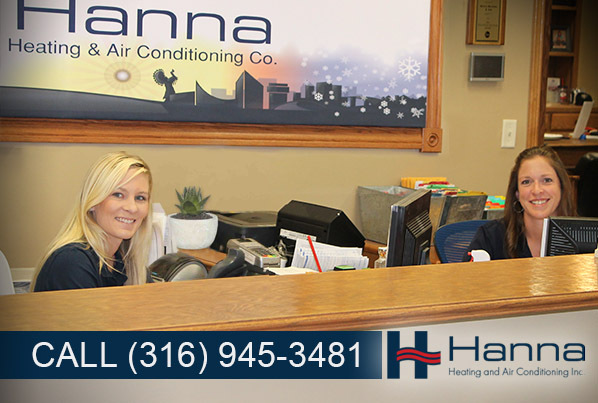