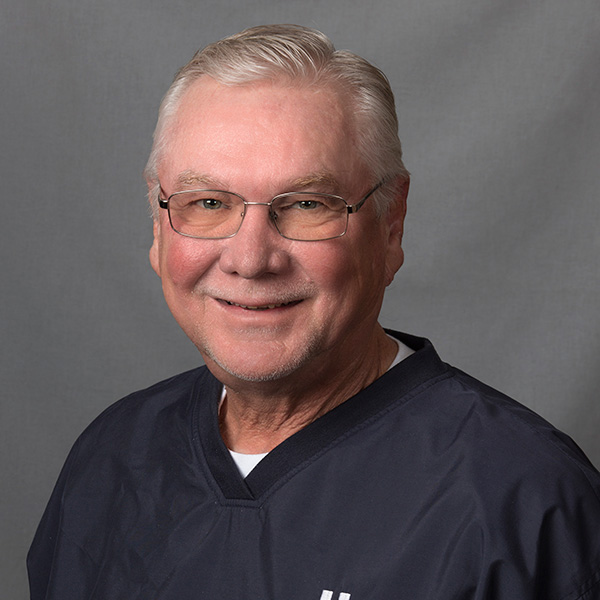 Carl Hanna worked as both an installer and sales rep for a local heating and air company, but in 1983, he chose to go into business for himself, and – as they say – the rest is history.

Founding Hanna was hands down the best decision Carl has ever made, and a humbling one. There are countless challenges in growing your own business from the ground up, but seeing how much of a force the younger generation is becoming over the years is as satisfying as it is humbling.

In his spare time, Carl enjoys raising mama and baby calves, caring for the land, immersing himself in the outdoors and nature. Both he and his wife are also huge WSU basketball fans.